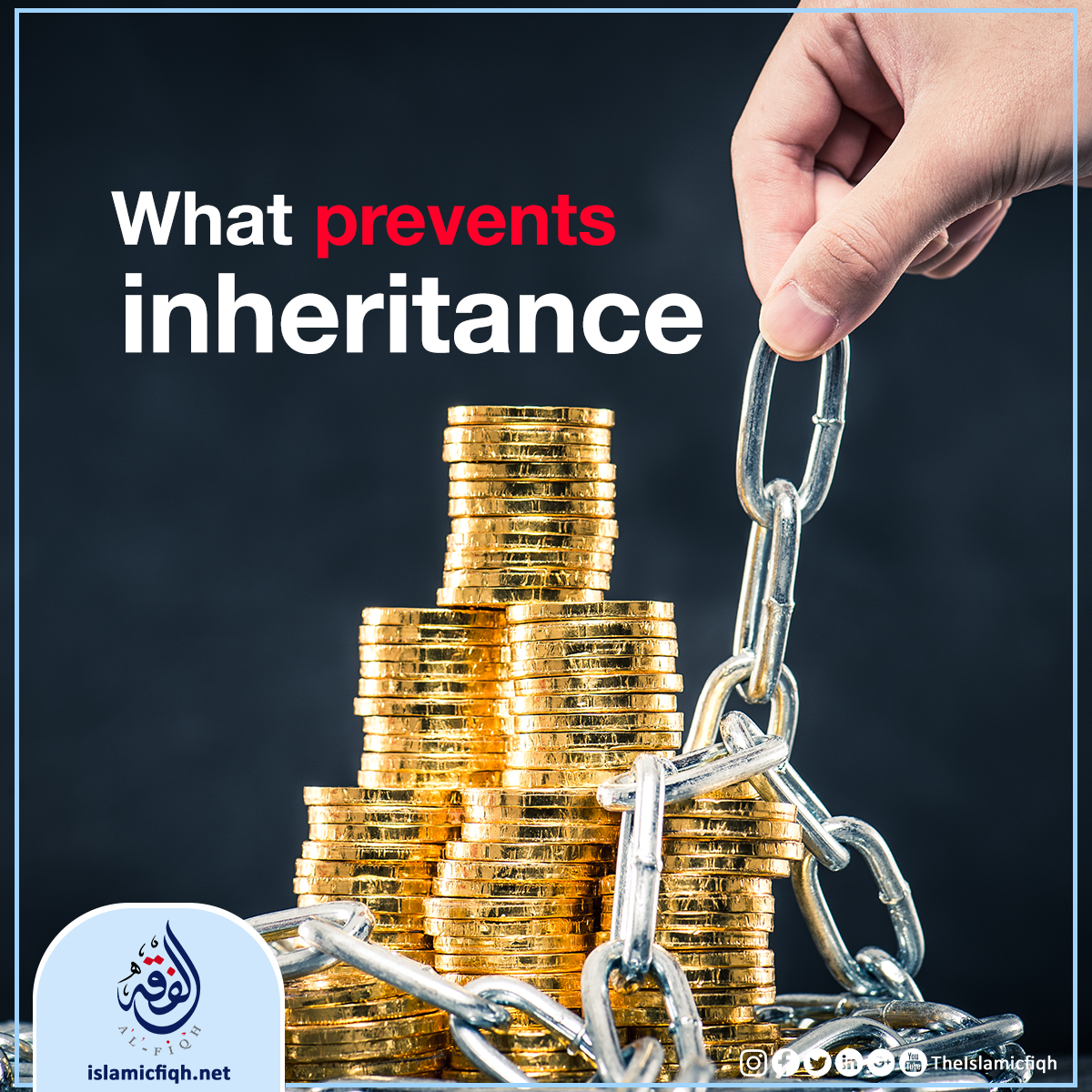 Murder: All scholars agree that a deliberate murder is a cause that precludes inheritance. The murderer cannot inherit from his victim.Slavery: During the time when slavery was a recognized system, slaves could not inherit.If the heir and his deceased relative belonged to different faiths. The Prophet says: ‘A Muslim does not inherit from an unbeliever, nor does an unbeliever inherit from a Muslim.’